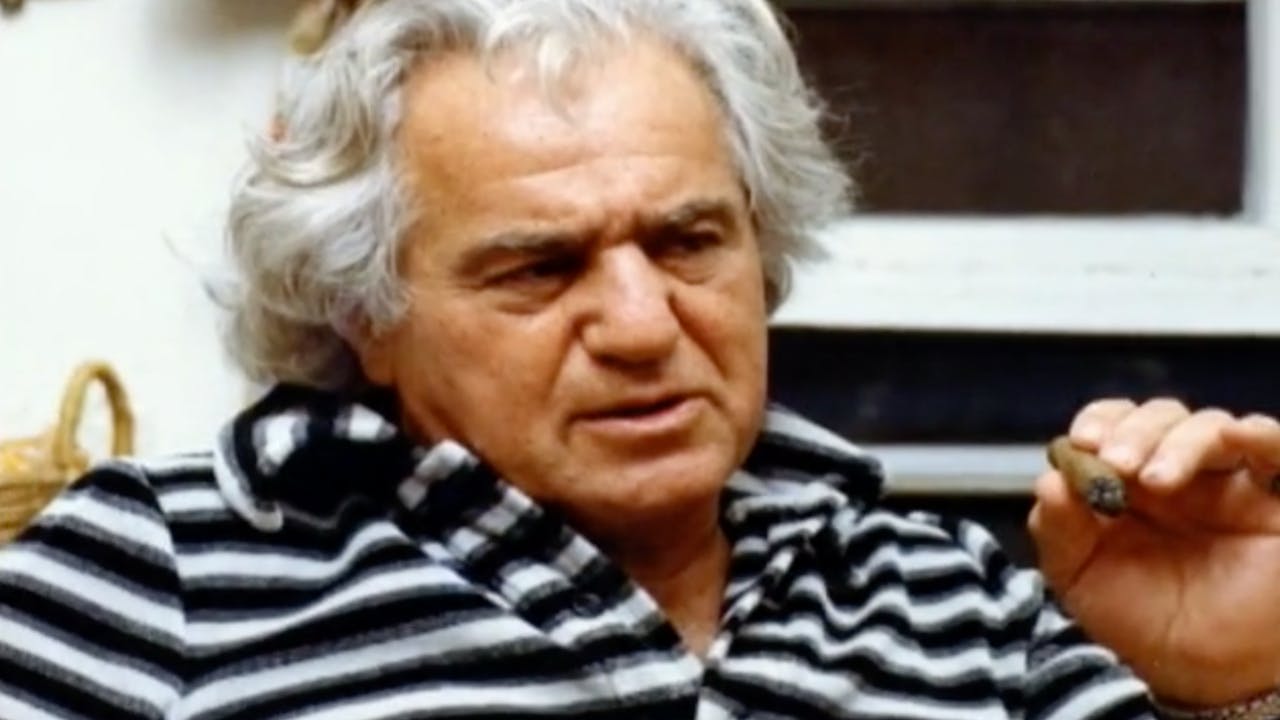 A Red Carpet for the Sun

A biographical documentary of poet, provocateur and iconoclast Irving Layton. Filmed in the year of Layton’s 90th birthday just before his Alzheimer's disease ravaged his mind completely. Since the 1940s when Layton first burst onto the Canadian literary scene, he was a prominent and controversial figure. The publication of his book, A Red Carpet for the Sun, in 1959 remains an important landmark in Canadian literary history. Bit by bit, through the judicious use of archival material, photographs, digital video and film, the testimony of old friends and former students and the poet’s own words, an in-depth portrait of the artist emerges. The mosaic of Layton unfolds; the feisty kid, the ambitious young poet, the tireless family man who at one point held down five teaching jobs at the same time, the literary lion perennially involved in controversies, and the serial spouse whose five marriages caused much ink to flow. Most of all, his generosity, obsequious teaching repute and mentorship are made immortal in the words of his protégés—from famous names such as Moses Znaimer and Leonard Cohen to individuals whose lives were enriched by Layton’s example and words. Not a requiem, not a panegyric; this film is a bittersweet tribute to a poet, a life, a city, and the passing of time.