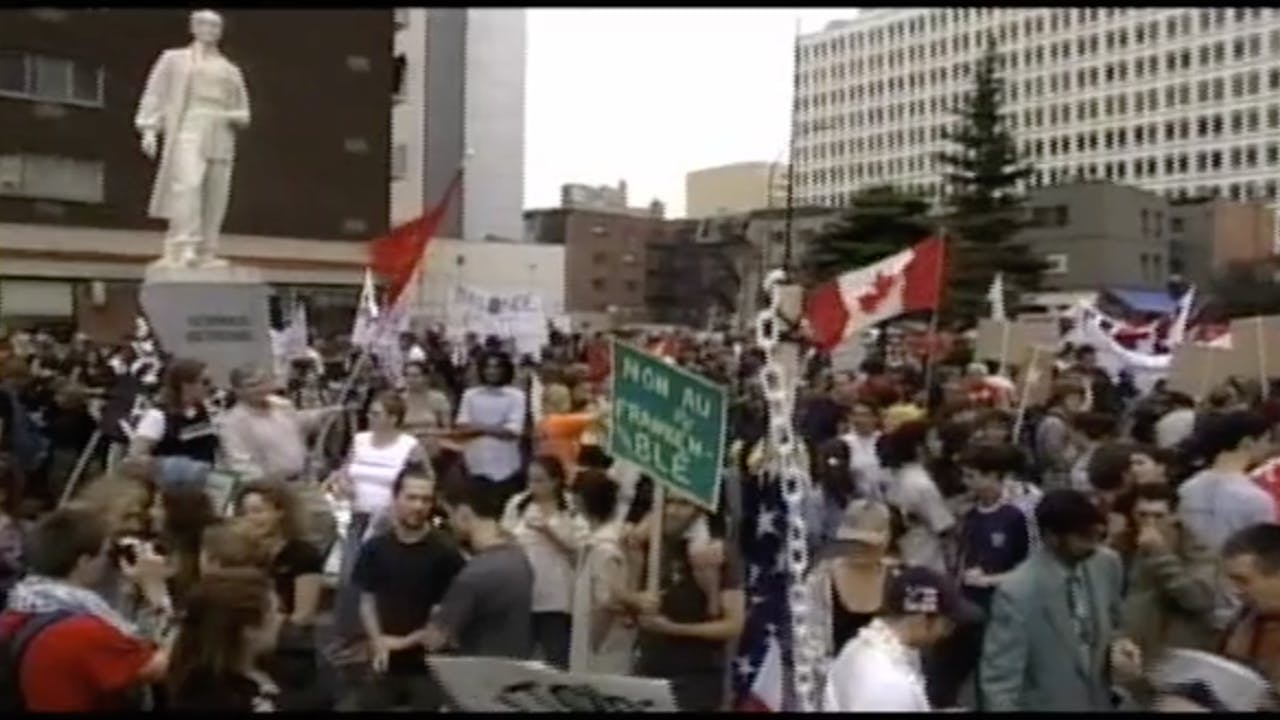 'Being Osama' is a one-hour television documentary which opens a window onto the lives of six Montrealers named Osama. The film connects the experiences of these individual Arab-Canadians to those of their larger cultural community and to Canadian society as a whole in the post-9/11 world. Touching on subjects such as Islamophobia, racism, religion, Middle East politics, weddings, funerals, and identity, this thoughtful portrait of six unique human beings and of the new Canada they inhabit is as telling today as it was in 2004